A Woman Called Moses is a television miniseries based on the life of Harriet Tubman, the escaped African American slave who helped to organize the Underground Railroad, and who led dozens of African Americans from enslavement in the Southern United States to freedom in the Northern states and Canada. Narrated by Orson Welles, the production was broadcast on the NBC television network on December 11 and 12 1978. 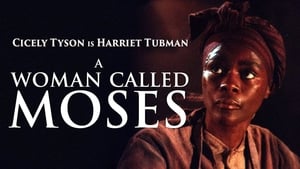